The Race between Education and Technology is the title of a new book by Claudia Goldin and Lawrence Katz. In a review essay, Arnold Kling and John Merrifield hail the book for its formulation of the problem and theoretical core, but find ideological distortions in the execution, diagnosis, and prescriptions.

Table of Contents with links to articles (pdf) 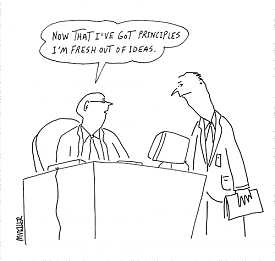 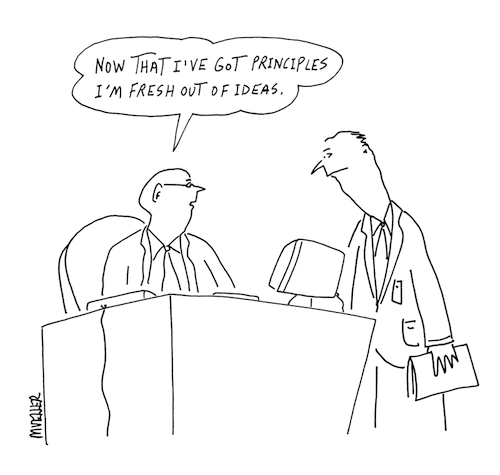