Welcome to the January 2008 issue of Econ Journal Watch. EJW is a triannual peer-reviewed journal for scholarly commentary on academic economics.

Paul Krugman and the Have-Nots: Based on a comprehensive account of his New York Times columns thru 2006, Daniel Klein argues that Paul Krugman sacrifices poor people’s interests to certain ideological values.

The Sounds of Silence: Individuals who probably should have replied. 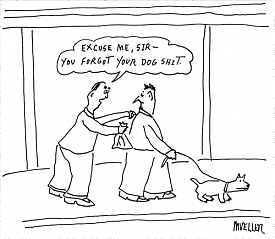 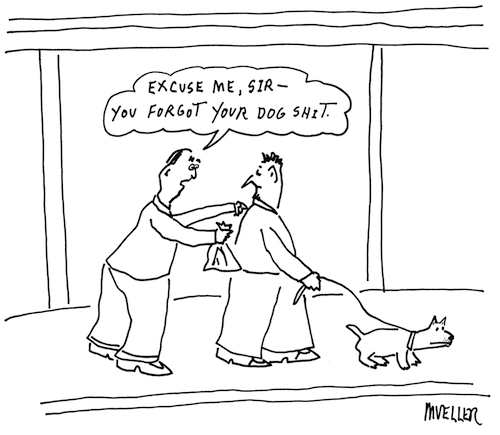 David Hume once said “Truth springs from argument among friends.” For too long economics has been without serious challenge from without and within. Econ Journal Watch is important because it provides a mechanism for open and honest debate. Without serious debate, serious science is simply not possible.