A king cursed: Kenneth Rogoff’s The Curse of Cash is assayed by Jeffrey Rogers Hummel, and Rogoff responds.

Stationarity problem: Brendan Beare criticizes a Journal of Econometrics article purporting to model a time series of densities as a nonstationary cointegrated process.

New entries extend the Classical Liberalism in Econ, by Country series to 15 articles:

My Most Regretted Statements, a symposium, contains these contributions:

Hannes Gissurarson on Liberalism in Iceland

Table of contents (.pdf) with links to articles 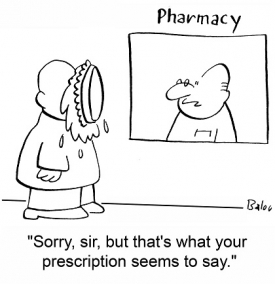 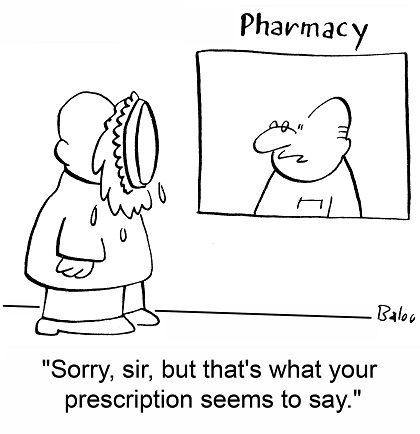