The Ideological Migration of the Economics Laureates

Although it is rare that someone changes his or her ideological outlook after the age of 25, it happens sometimes. This issue of Econ Journal Watch (download, .pdf) is given over to a special project that considers such changes as may have occurred among the 71 individuals who, through 2012, won the Sveriges Riksbank Prize in Economic Sciences in Memory of Alfred Nobel.

Ideological profiles of all 71 laureates make up the bulk of the issue. The 71 profiles are bundled in a single large document that is equipped with handy links for internal navigation. [UPDATE: The profiles are now also available as 71 separate small documents.]

Ideological change is interpreted in terms of either growing more classical liberal or growing less classical liberal. Daniel Klein leads the project. In his overview essay he explains the investigation, its many limitations, and the findings.

The authors of the profiles are:

David Colander served as overseeing referee, and he reports on the project.

Twelve of the laureates replied to a questionnaire requesting that they discuss their ideological outlooks at different times in their lives. The twelve who replied are Kenneth Arrow, Ronald Coase, Peter Diamond, Eric Maskin, James Mirrlees, Roger Myerson, Edward Prescott, Thomas Schelling, William Sharpe, Vernon Smith, Robert Solow, and Michael Spence. Their responses are included in their profiles, and they are also collected in a standalone appendix.

Table of contents (pdf) with links to articles 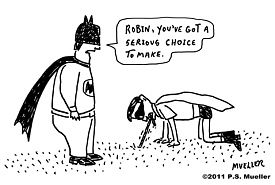 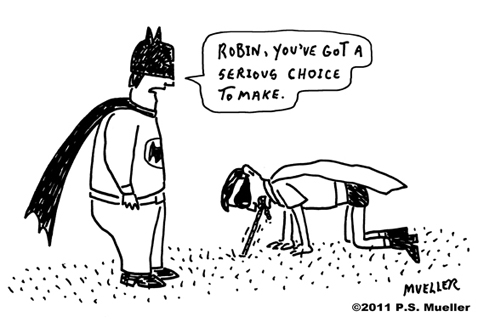